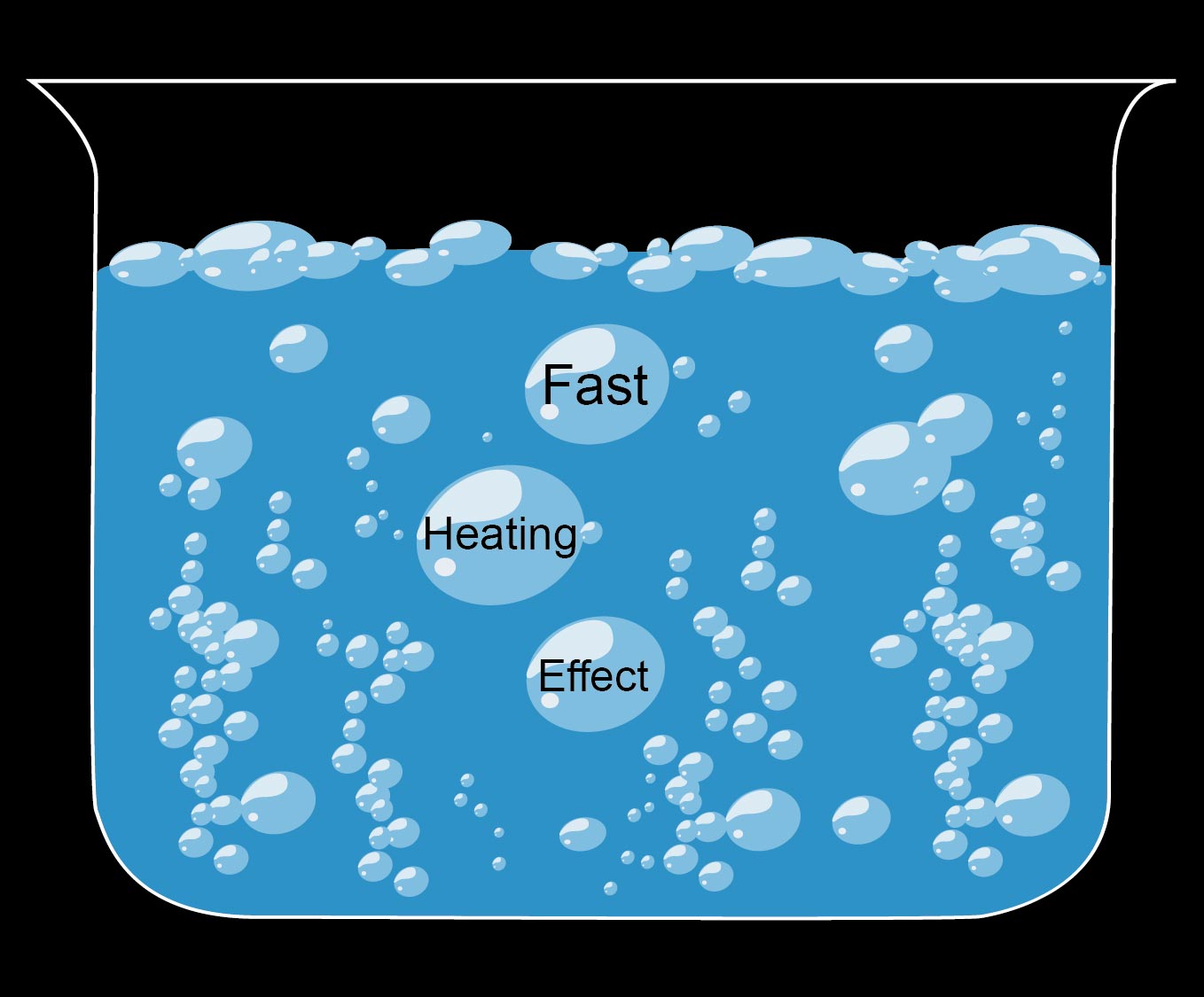 Moist-heat cooking uses water or steam to emphasize the natural flavor in foods. As previously explained here, a Lotus Rock Stir Wok can be an excellent way to steam a variety of seafood or vegetables. Conversely, for a submersion method of cooking, such as boiling, then either a Lotus Rock Sauce pan or Casserole is particularly good. The fast heating effect of the carbon steel substrate in a Lotus Rock Sauce pan and Casserole can reach the boiling point in water quickly. Cooking food within the rapid movement of bubbles in water, as they churn upwards to the surface, is an excellent cooking method to preserve the colour and nutrient content of some ingredients. In contrast, if certain types of ingredients are cooked for too long in water, such as through poaching or simmering, then they can either be discoloured or become quite mushy.

A quick boil of some vegetables, such as through Blanching or Parboiling, is also very useful if you want to prepare them for cooking later or for making an appetizing Crudite. Alternatively, boiling can also be used to re-heat vegetables instead of using the microwave. 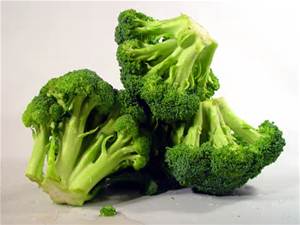 Green vegetables, such as Broccoli, Asparagus, and Green Beans, contain the pigment Chlorophyll, which is very sensitive to heat. If these vegetables are cooked for too long they will suffer major colour loss. The fast heating effect of a Lotus Rock Sauce pan or Casserole is the perfect utensil to preserve the pigment of green vegetables. A quick boiling in water not only maintains the flavour and colour of the vegetables, but also produces the desired texture too. 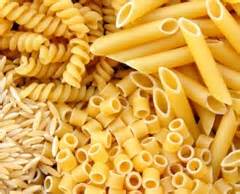 In addition to some vegetables, other types of food such as pasta also require water to be rapidly boiling while it is being cooked. This is so the pasta moves freely, cooks evenly, and so it doesn’t stick together. The fast heating effect of a Lotus Rock saucepan can ensure that the pasta is always cooked this way for a perfect ‘al dente’ crunch. 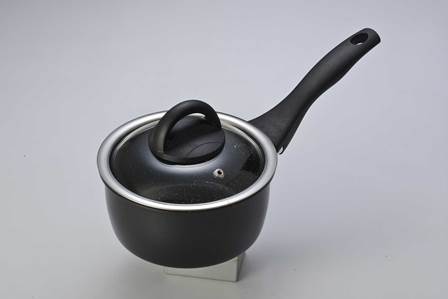 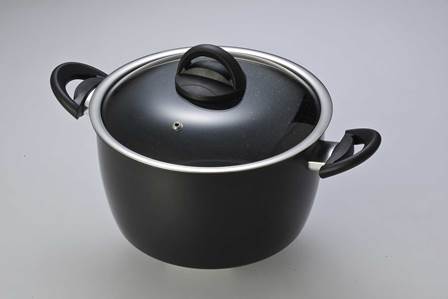