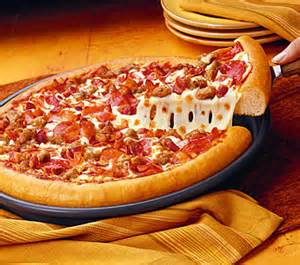 Cutting your pizza directly on the non-stick pizza pan will mar the finish.  Always slide your pizza onto a wooden cutting board, and then cut with a pizza cutter.

The above Use & Care instruction appears on almost all packaging for non-stick pizza crisper pans sold throughout the world.  In order to avoid scratching the surface, and so damaging the pan’s non-stick release, pizzas must always be moved, with some difficulty, from the pan onto another surface for cutting and then serving.  This can be quite inconvenient for the consumer, especially as pizzas taste best when just out of the oven and sizzling hot, so some care must be taken when moving them.

The Lotus Rock Pizza Crisper Pan, on the other hand, has no such Use & Care instruction on its packaging because, like all other Lotus Rock cookware and bakeware, it is metal utensil safe.  A standard stainless steel pizza cutter, or an all-purpose knife, can be used to cut and serve pizza directly from the pan, without any damage to the pan’s appearance or its long term non-stick release.

Another significant benefit of the Lotus Rock Pizza Crisper Pan is its high heat resistance and heavy-gauge steel construction.  Not only can it be used in a standard kitchen oven for a number of years, but because it has no chemical non-stick coating, such as PTFE, it can be used over an intense flame, such as an outdoor charcoal grill, without any damage to the pan’s quality.  Moreover, because of its 2.0mm thickness the pan is very durable, will not warp easily and will hold its shape for long term use.

In addition, a Lotus Rock Pizza Crisper Pan has an excellent heating effect which produces a pizza with a golden, light, crispy crust.  The heavy steel gauge, with its dark matte, thick ceramic interior surface, retains and disperses heat within the pan extremely well to bake with a pizzeria-style texture and flavor.

Lastly, the Lotus Rock Pizza Crisper Pan can also be used to bake other food, such as French fries, with uniform browning and crisping.  Oven baking is considered a much healthier option than deep-frying, which allows large amounts of fatty oils to permeate the crust. 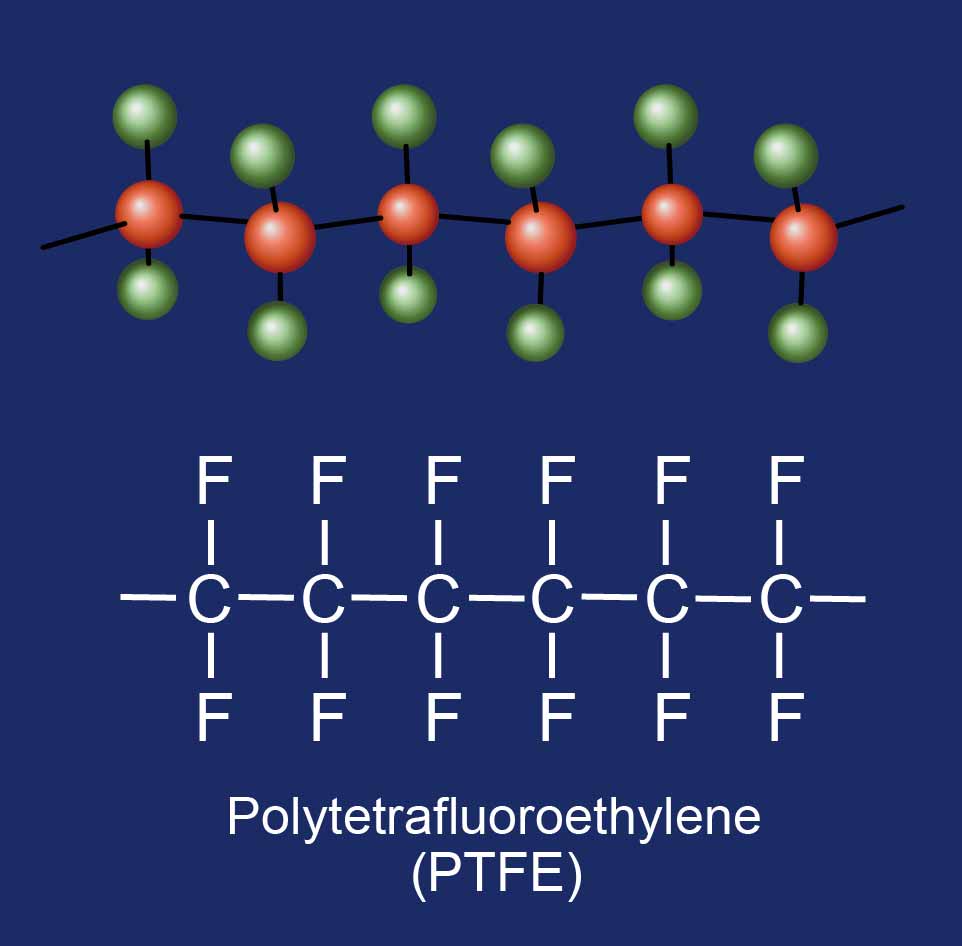 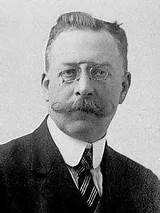 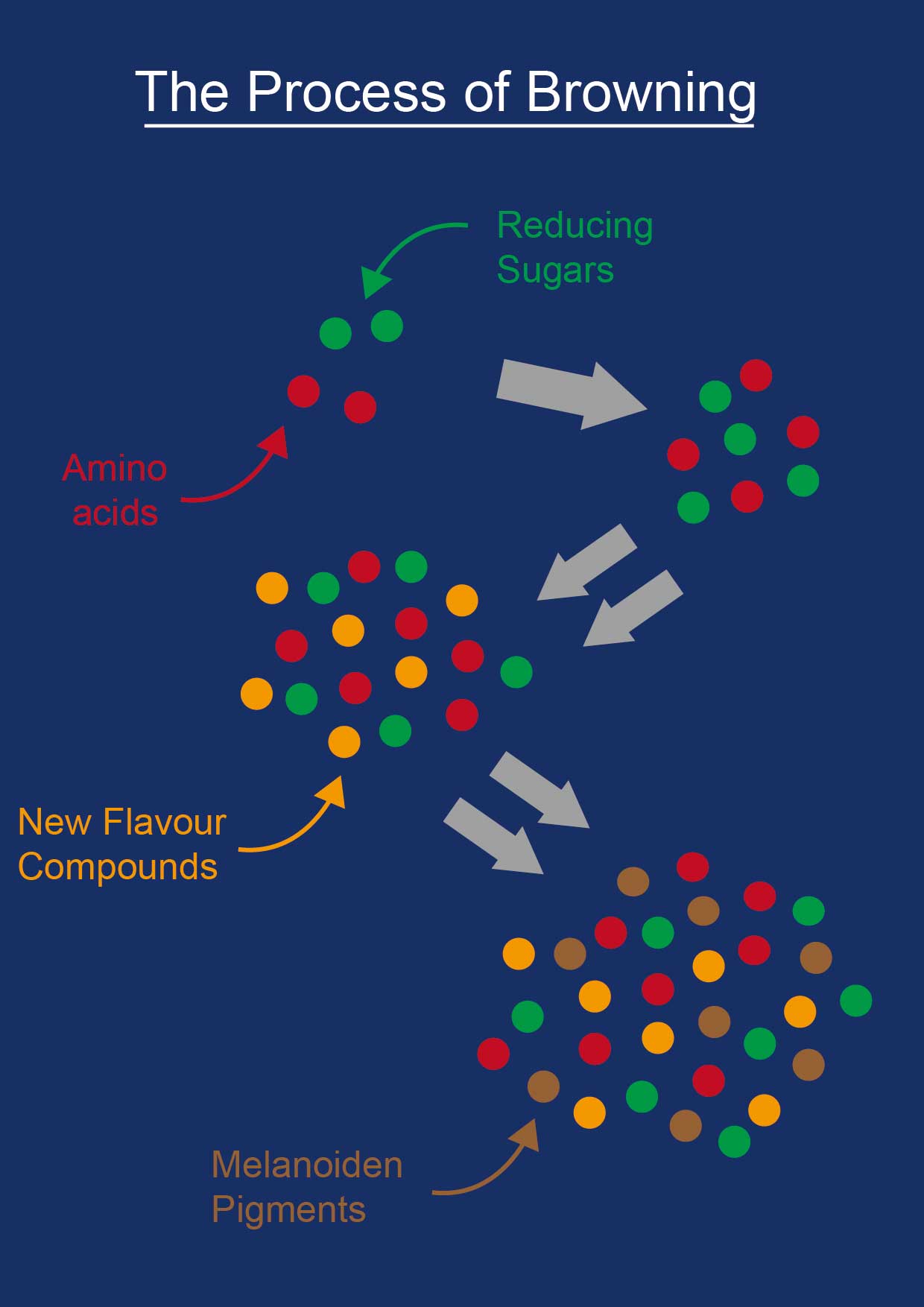 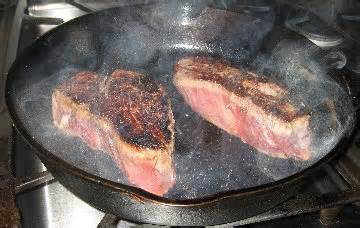