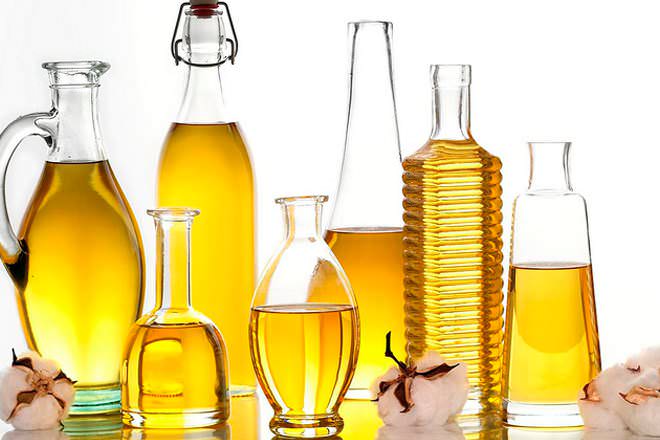 One of the significant benefits of a Lotus Rock pan is its amazing heating effect, for example, it is perfect for searing a delicious brown crust on meat and vegetables.  However, if the wrong cooking oil is used for this heating effect then a dark build-up on the surface of the pan can appear, in most cases this is because of oil carbonization.  This occurs over time when cooking oil is used above its smoke point – extra virgin olive oil or butter is the usual culprit. Oil carbonization can impart two particular defects to a Lotus Rock pan, first it makes it very difficult to clean, the pan no longer has a hydrophobic surface to assist for easy cleaning.  The second difficulty with oil carbonization on a Lotus Rock pan is that it stops any cooking oil from permeating the lipophilic surface of the silicon-oxide crystal coating – thus making the pan no longer non-stick.

Using a cooking oil with a high smoke point is very important, as it can give the oil time to seep into the Lotus Rock pan’s surface and provide a non-stick release for cooking, before it can carbonize and scorch on the pan.  Lotus Rock recommends vegetable, canola or extra-light olive oil for most cooking needs. Unlike olive oil, for example, which should never be used because it has a very low smoke point, these three oils have quite a high smoke point and so are more suitable for the fast and high heating effect of Lotus Rock pans.

In addition to using the correct cooking oil, after each use a Lotus Rock pan should be scrubbed thoroughly with a grease fighting dish soap.  This will stop too much oil from remaining on the pan, which might later become quite sticky and therefore scorch the pan when it is next used.

What if my Lotus Rock pan already has an oil carbonization mark on it?

A lot of cookware manufacturers recommend using baking powder and water to remove oil carbonization marks on a pan.  However, from our own testing we have found this to be not very effective at completely removing the marks from the pan.  Instead we recommend using the procedure as described here to purify the pan and renew the non-stick release.