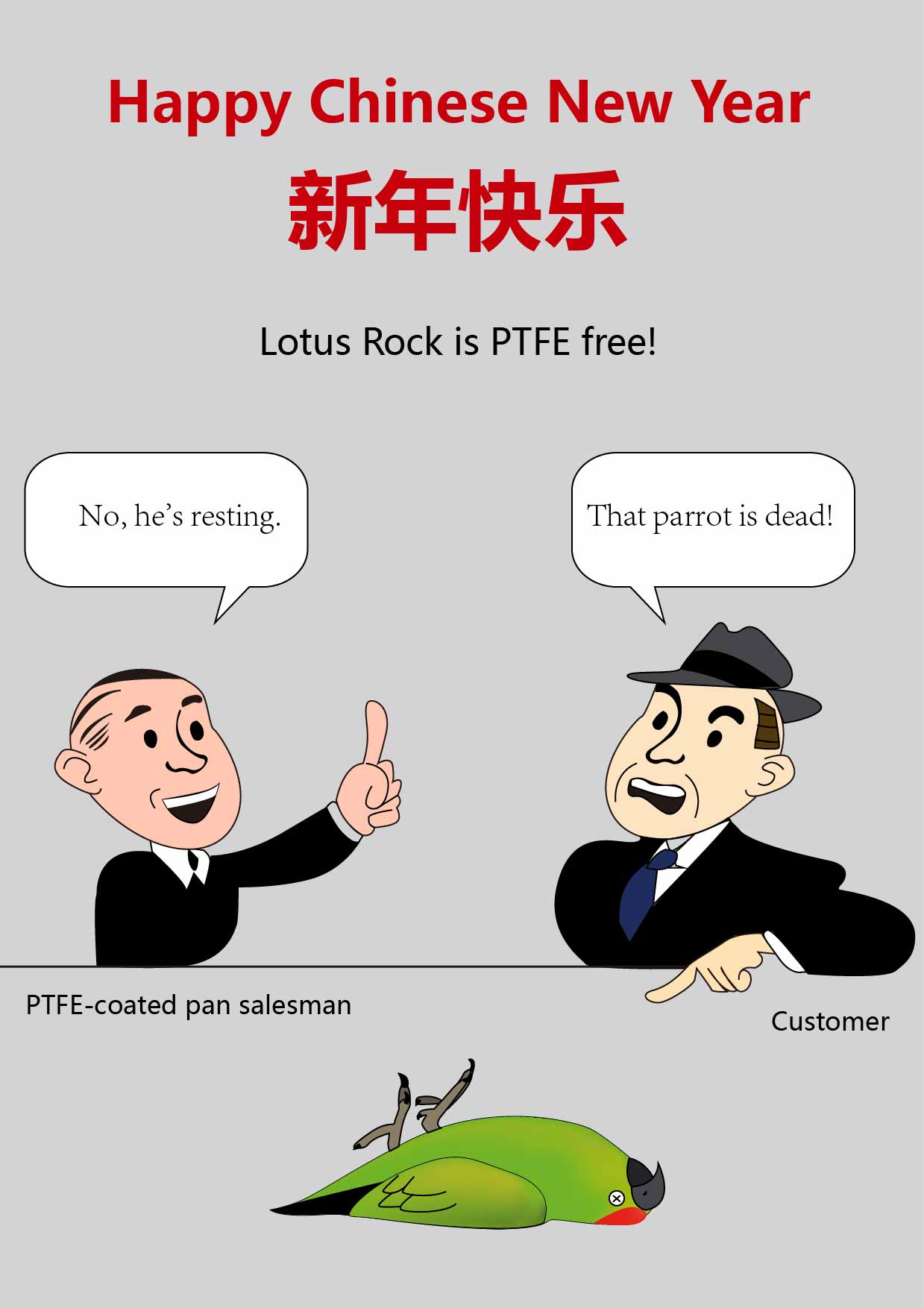 A Lotus Rock frying pan has an excellent high heating effect, and so because of this it is ideal for use on a stove top to give meat and vegetables a deep brown, flavorful crust.  However, although this cooking method undoubtedly gives the meat a more delicious taste on the surface, it can be difficult to cook some foods evenly – steak, for example – and to preserve as much moisture as possible to keep it juicy and moist.

One of the significant benefits of a forged steel handle or silicone grip handle is that the pan can be transferred to the oven either before or after the meat is seared on the stove.  Coupling these techniques prevents scorching and excess moisture loss. 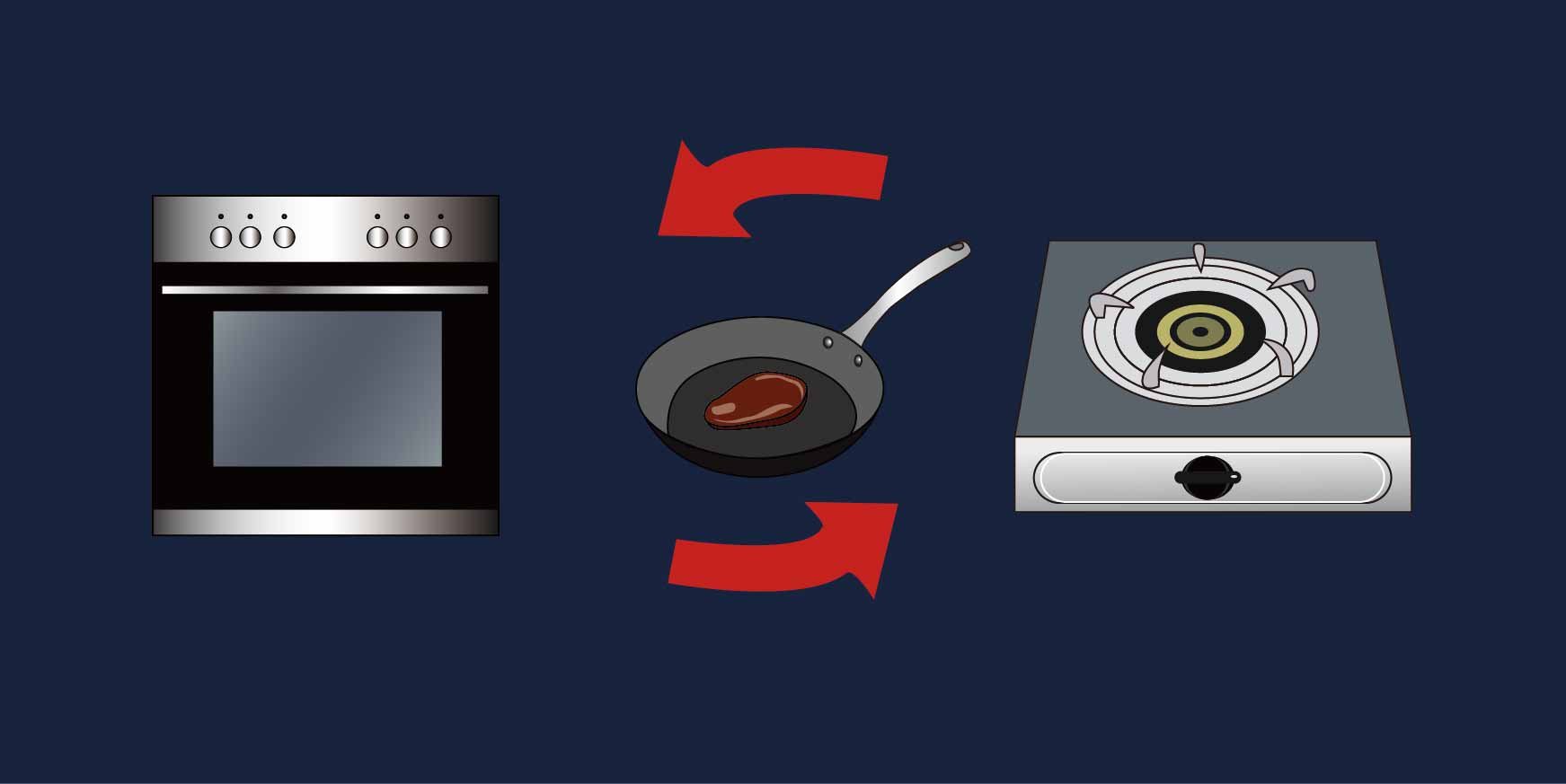 For chicken breasts, which must to be cooked very well done to be safe for human consumption, it is better to sear the chicken quickly first, to develop a crispy crust and then to put it in the oven to cook the inside.

A well-browned and juicy steak, on the other hand, requires the same process but in reverse order.  It makes sense to put the steak in the oven first, to be heated indirectly, and then for it to be put on the stove later for a more efficient heat conductor, in order to develop a well-browned crust.

There are a couple of reasons for doing a steak this way, these include:

*Another important factor that affects the juiciness of a steak is its resting period. Around 10 minutes after cooking is usually sufficient time for the moisture to be reabsorbed inside the meat.  If the steak is cut immediately after cooking then a lot of liquid will spill out which would make the steak drier, chewier and less enjoyable.