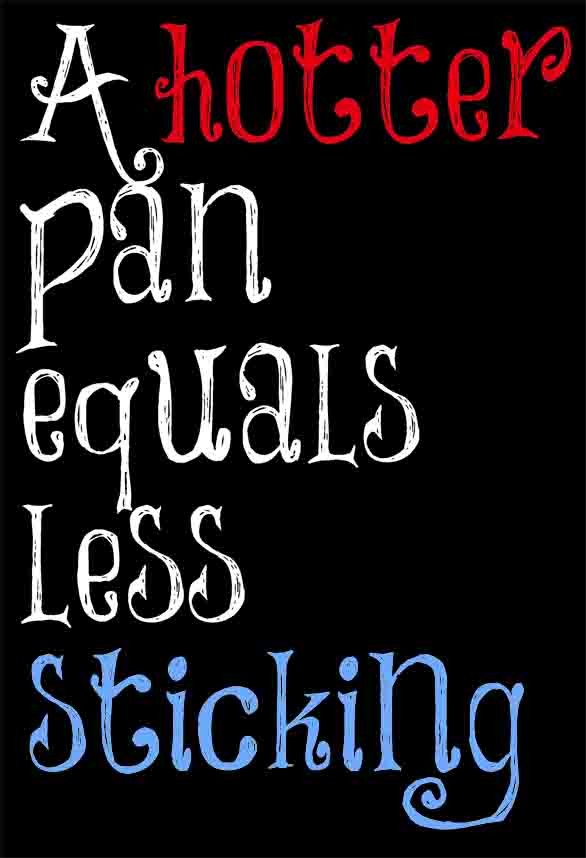 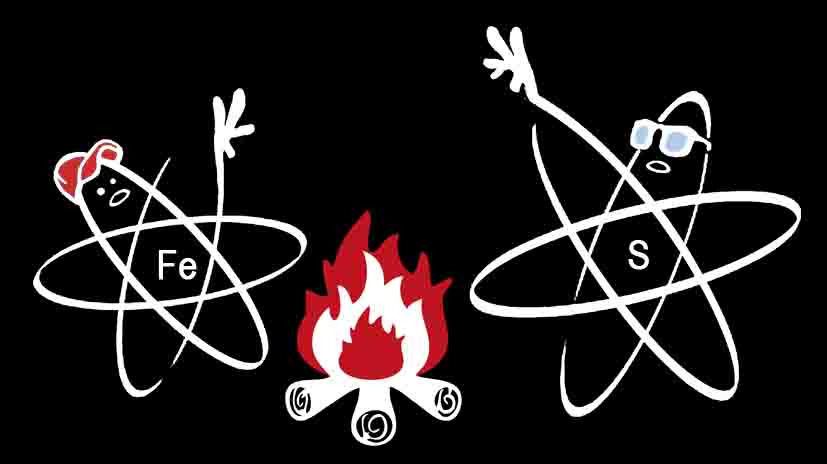 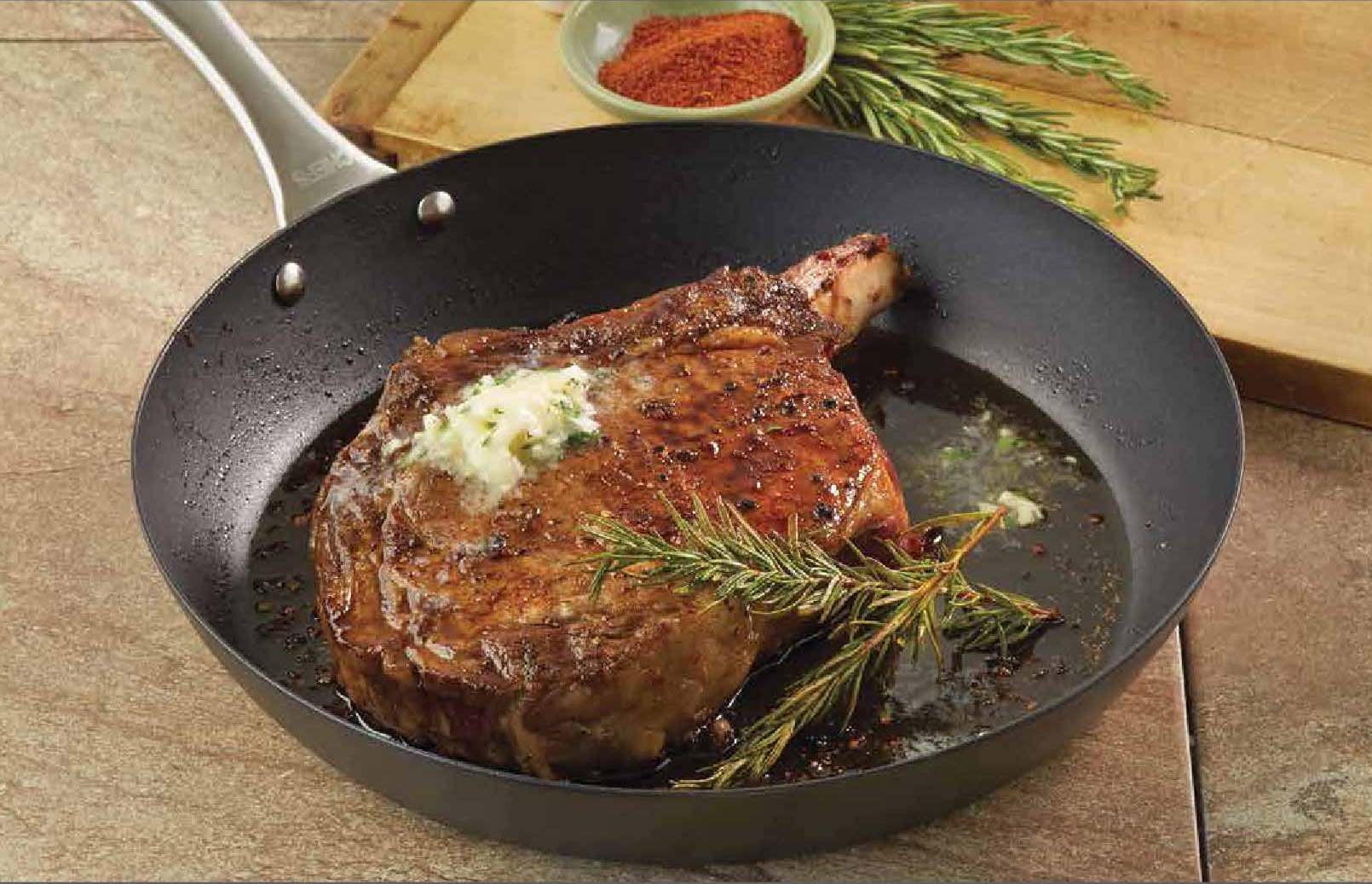 Liquid Gold
A roasting pan that can be used all the time, not just twice a year!